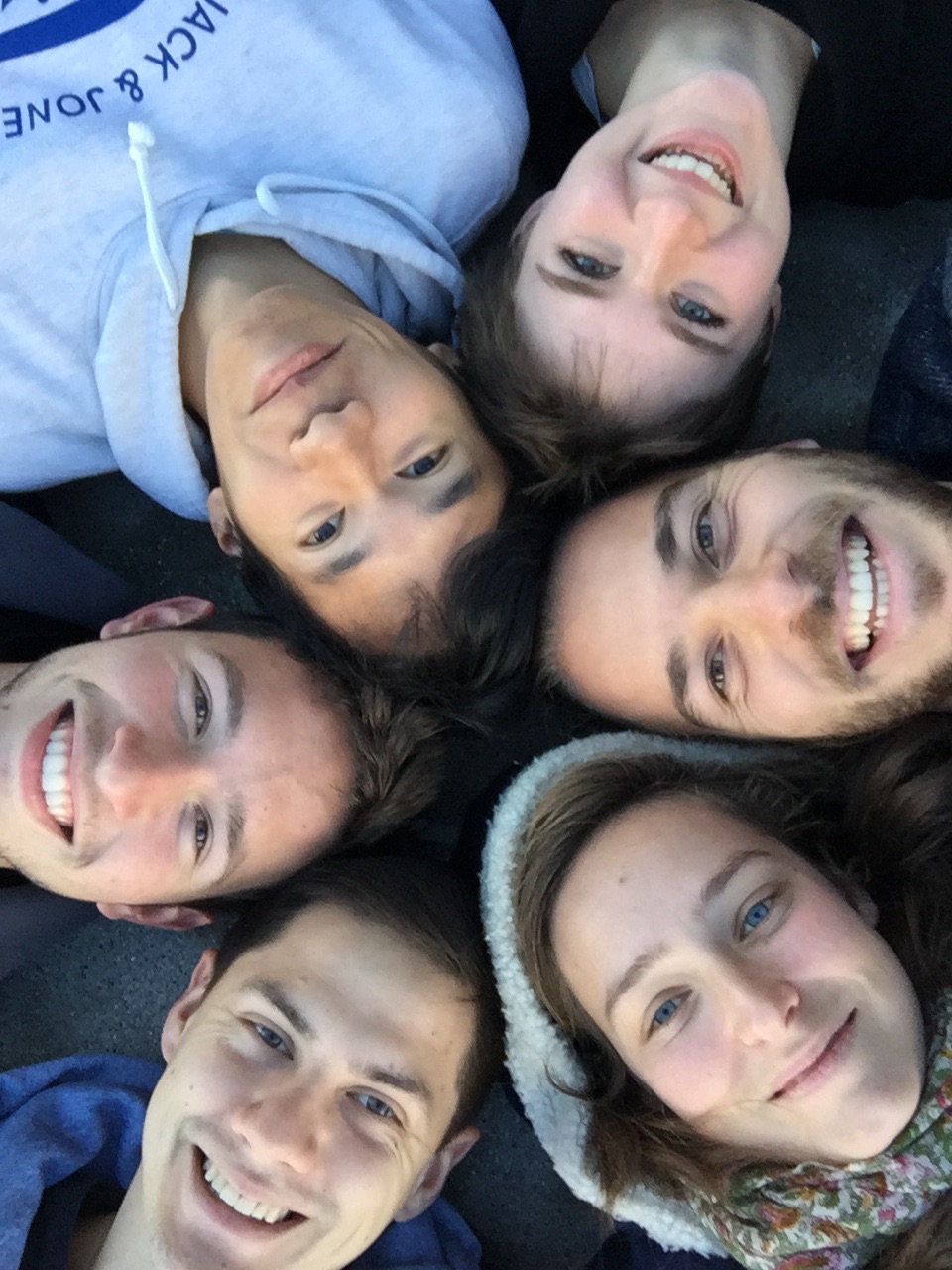 On October 29th and 30th the kick-off day of CHIC, also known as the Ideation week-end was held. Groups were formed around different themes. Because we feared that designing a connected device could rapidly end up in producing a gadget without any real usefulness, we chose “Humanitarian Relief” as a theme. But “what does Humanitarian Relief mean?”, you might wonder? Well, we asked ourselves the same question at that time! The former idea was to design a connected watch able to send a signal in case of emergency on site. However, it rapidly turned out that it was wiser not to think of a possible object ourselves but to first carry out an investigation phasis. Indeed, even though some of us had already volunteered for NGOs or other social services, we were still ignorant of most of the practical problems humanitarian associations were facing on site.

Thus we started our exploration of the humanitarian world, within our reach: we conducted interviews at the International Organization for Migration in Geneva, at the Center of Cooperation and Development of EPFL, and with some people working for NGOs on site. At that point, we had a deeper insight of the main issues the NGOs were dealing with. Still, none of the persons interviewed talked about a concrete need which could be solved or eased with a connected device. The situation started to evolve dramatically when we met the boss of the Global Humanitarian Lab (GHL) at a conference on Humanitarian Design, David Ott. Each week, the GHL was conducting a meeting with many institutions including MSF, ICRC, during which each one talked about its needs. David Ott proposed us to tell them about our project, which was an opportunity for both sides. Two main ideas were explained to us: designing a medical tag for humanitarian crisis and working on prosthesis in order to improve patients’ acceptance. Simultaneously, a worker from the ICRC, Diko, notified us an interesting project, consisting in improving the management of the water pumps built by the ICRC on site. Indeed these pumps sometimes break down and managing their maintenance is difficult: designing a connected device solving this problem would then improve their organization a lot. A couple of other projects came up in the last days before the meeting with the CHIC board members on the 25th of November. But after some discussions on that day with them, it turned out that the water pump device had much potential and was the most interesting project to work on!