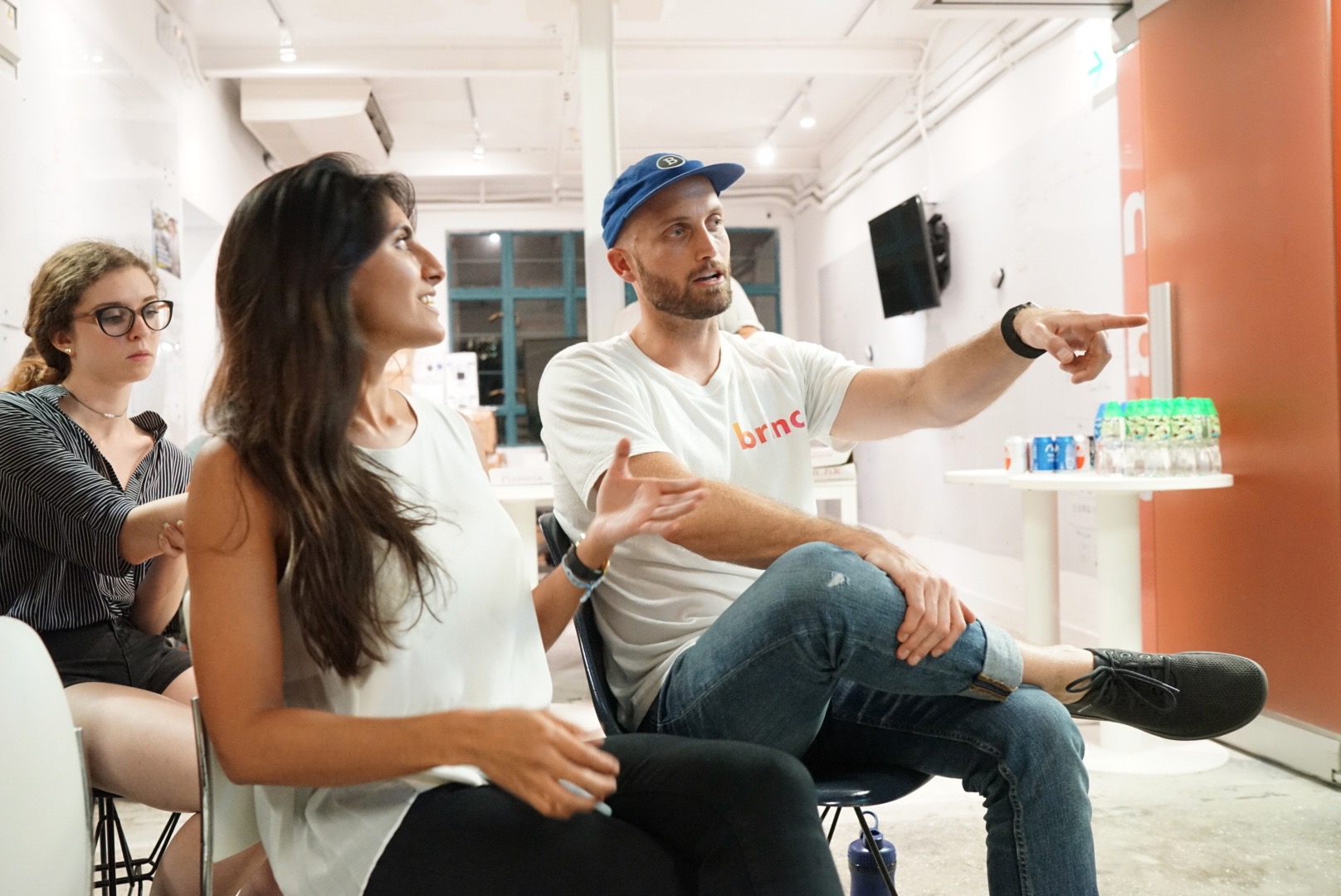 This morning, we had the freedom to choose what we wanted to do. While some enjoyed a bit of sleep or relaxation, most of the teams were making final adjustments to their prototypes and especially pitches. Indeed, today was a pitch-heavy day as we had two sessions. 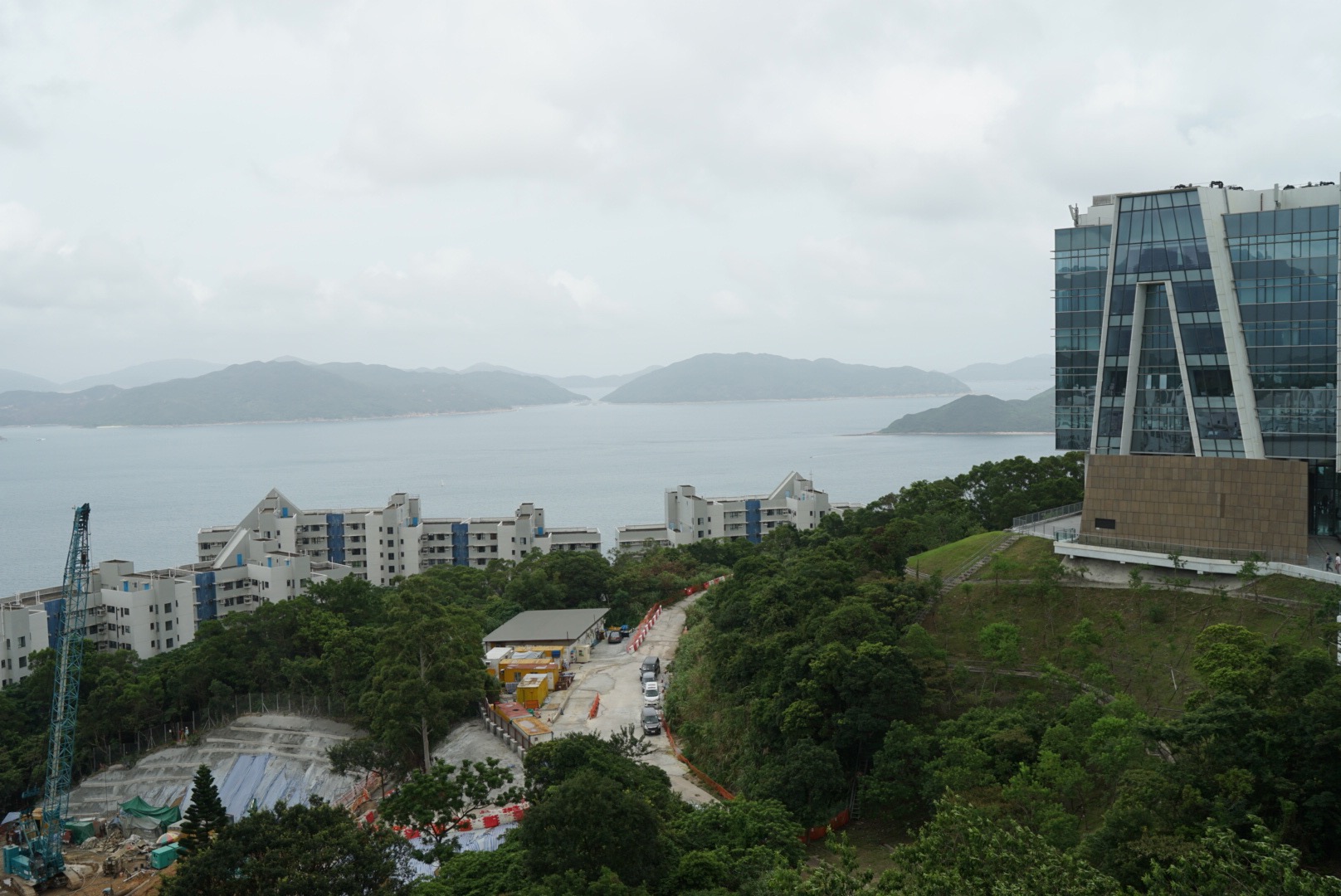 The first one was in H.K.U.S.T. (Hong Kong University of Science and Technology) which is hosting us. The university invited a few persons for the event, including an HKUST entrepreneur in residence who has successfully started 5 companies: SL Ho. He opened the day with an honest speech on his story and companies.

The dean of HKUST then presented the ties between the University programs and entrepreneurship. We learned that Frank Wang, the founder of DJI, the world’s biggest drone company, studied in the same buildings as where we were. He also presented a few of the opportunities that were offered to student leaning towards entrepreneurship. Again, Hong Kong impressed us with both the number and the size of the help, financial and otherwise, that entrepreneurs and startups can get in this city. The FinTech sector was, of course, again highlighted as especially dynamic and promising.

Then 3 students from HKUST started the pitch session, each presenting his own company. The interesting thing was that each project was at very different stage, unlike the 5 CHIC teams who are all progressing under the same deadlines and milestones. One of them was already much more advanced than us, having already produced and started selling his multiple non-profit standalone educational VR headsets. The others were closer to the concept stage, but also had interesting visions to share with us. 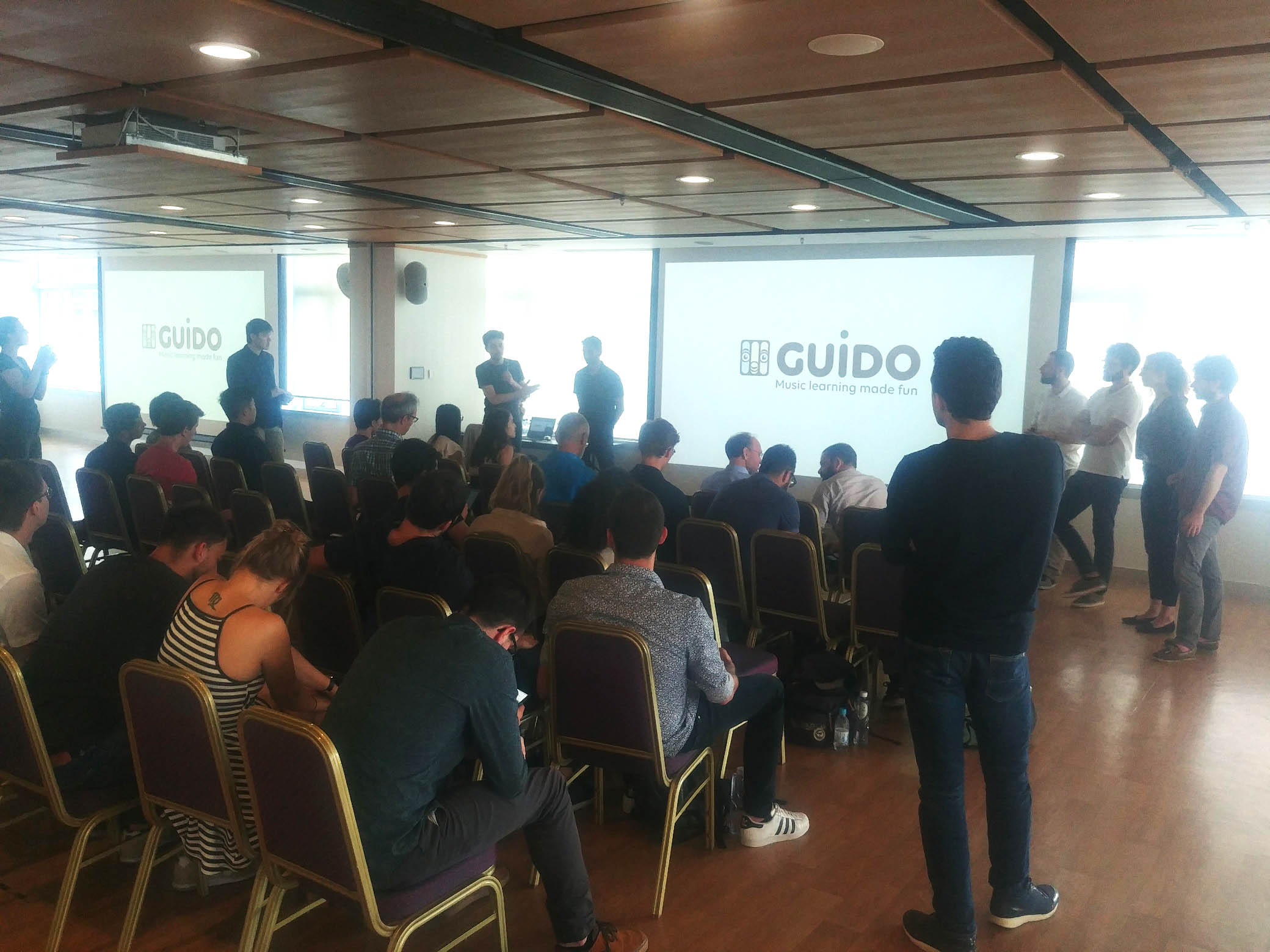 The especially nice thing was that SL Ho stayed after his presentation and was giving very relevant, but helpful, feedback to each of the team. So when it was our turn, we could also discuss with him and benefit from his presence in addition to other HKUST members. The discussion kept going during the nice mingling and networking moment that followed. Sandra and Yann even interviewed some of the persons present to deepen their research on China. 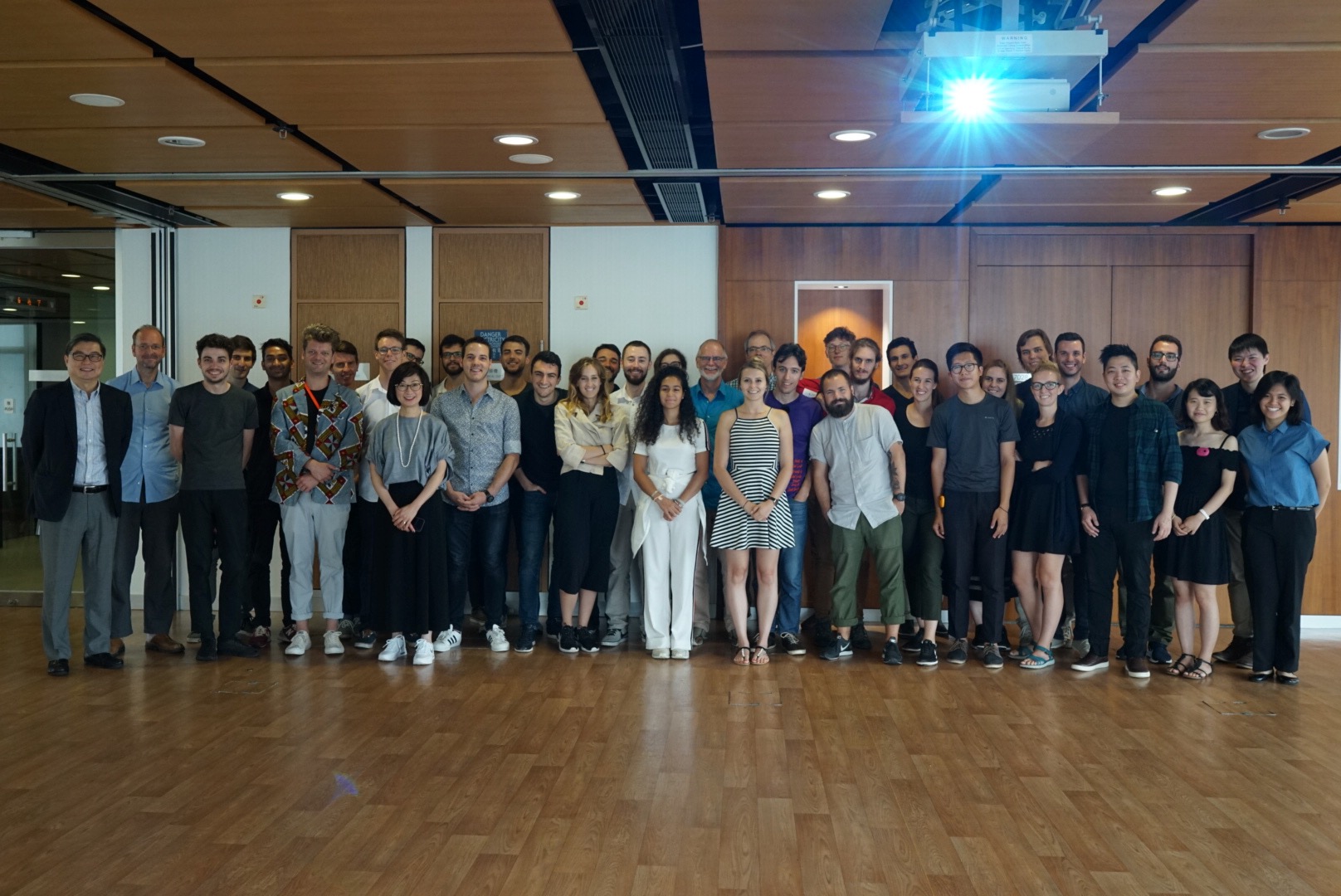 After this busy afternoon, we went to the city center to enjoy the opportunity to pitch for the second time in front of experienced investors from an accelerator. The first time was in front of HAX in Shenzhen at the beginning of the trip and all teams had greatly improved their pitches in the meantime! While some of the feedback Brinc gave us had already been mentioned at previous pitches, some of the best advice came from them. For example, team Flowlin received the advice to start building a community around their values before starting a crowdfunding campaign or launching their product. As the Brinc.io team has created the biggest IoT (Internet of Things) startup community, they know very well how powerful it can be.

An interesting insight we got from Bay McLaughlin is that they believe that one of the most important technology of the next decades, is how we collect and use the data we earn in our everyday life. And since hardware is needed to collect our data, physical high-tech devices, the IoT, are only going to become more relevant.

After this last, intense, pitching session of the trip ended late in the evening, everyone went out to decompress in the nice Hong Kong neighborhood around Brinc.

Nathan and Samuel, for the CHIC community.