The fourth day of the trip to China of the CHIC project was all about exploring the beauties of Hong-Kong. The group splitted in small teams and were given challenges under the form of a scavenger hunt. Multiples areas and cultural highlights were seen on the way, with goals to mix the teams with the culture. The teams were separated and therefore did not all have the same impressions when going through the city.

The whole hunt began at 10 am directly at the HKUST where the teams all were given the directions to the first stop. The first stop, the shang shui po market, is full of multiple electronics. The teams were told to look at specific prices for items to have comparisons and see that absolutely everything can be bought there and prices are also cheaper in comparison to Switzerland: we found a Sony PS4 for about 1980 Hkd ( about 230 CHF) and basically you can save 100 CHF. 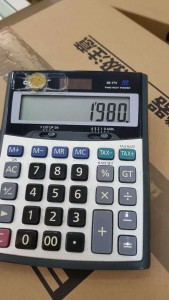 For the team Yang-Anja-Francesco-Bruno, it was even possible to see the Nan lian garden and its beautiful temple: 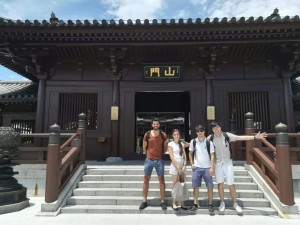 By then most of the teams went to a local restaurant for food and later most of the teams managed in the time to cross the river with a ferry, seeing the Hong-Kong buildings at their very best angle and with the breeze of the water. There we had the chance to talk with a guy from Hong Kong, who taught us a Cantonese sentence.

The last challenge was to understand the rendez-vous place, which each group found to be the repulse bay beach. By the time the group reached the beach, tutors were waiting with some beers. The day concluded with a swim in the see.