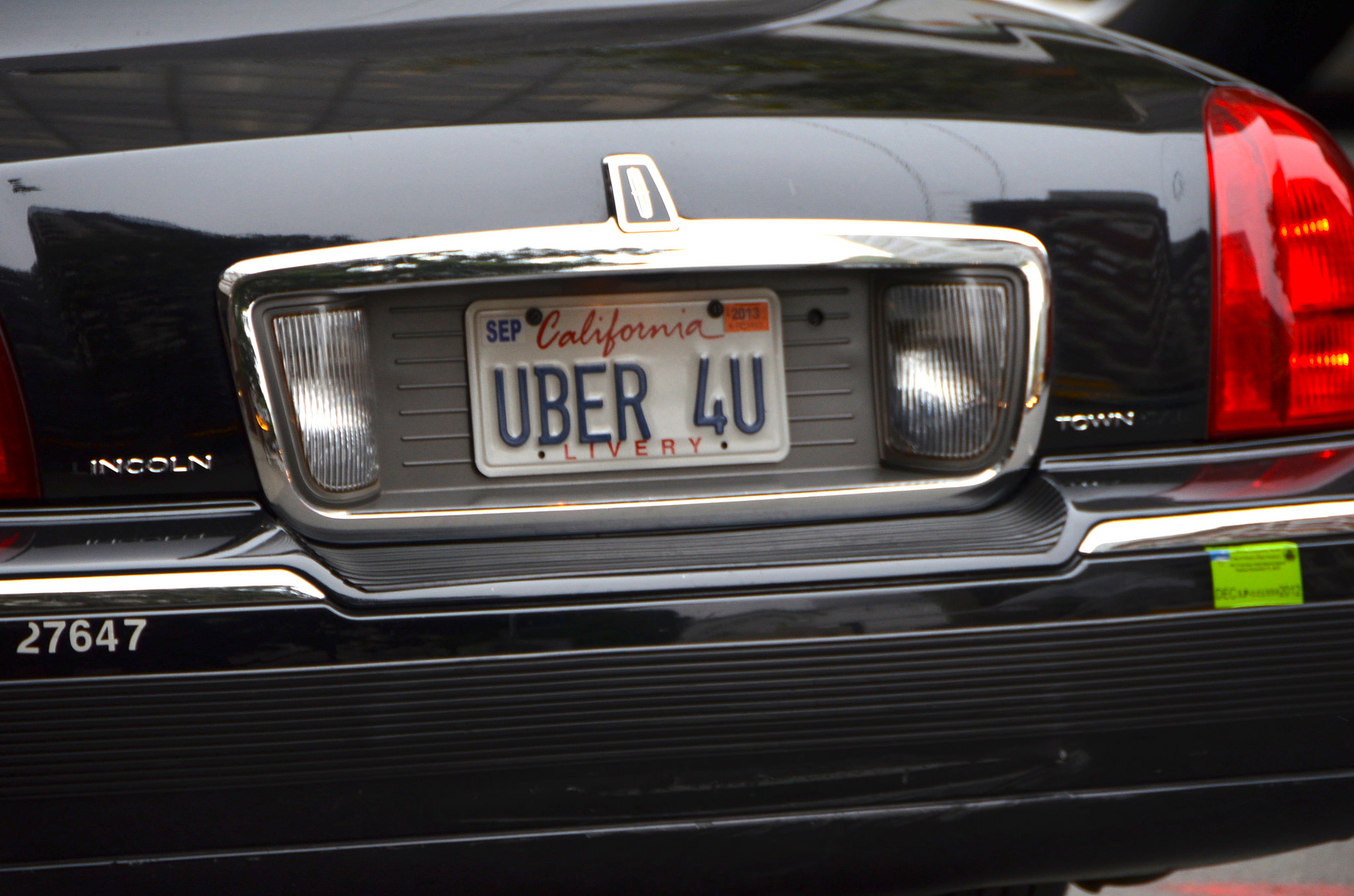 When, in 2008, Brian Chesky could not pay his rent, he came up with a solution: why not rent the spare rooms to travelers for cheaper than hotel? He then bought some air mattresses and setup a website. AirBnb was born. He did not know it at the time, but he was taking part in the rise of the sharing economy. Nowadays, it is defined as a way for people to earn money by allowing others to make use of their extra resources. Travelling through Hong Kong and Shenzhen made us realize that this phenomenon was different than in our home country, Switzerland. We want to understand why by looking at two markets.

The first one we want to explore is delivery. We came up with that idea while visiting Lalamove, a startup based in Hong Kong. Basically, their idea is to connect people who need a quick delivery with those who own a vehicle to serve it. This setup gives them an unmatched flexibility: only 39 minutes per delivery on average. They do not do inter-city delivery and are present in more than 100 cities in south east Asia. We identified their Swiss counterpart to be bike couriers such as Velocité in Lausanne. Like Lalamove, those companies use smartphone applications to put in touch drivers and customers. Yet, their marketing strategy is different: instead of pushing low prices and quick delivery, Swiss companies are riding the ecological trend: Vélocité displays on their website that a motor vehicle will only be used as a last resort. The bike only approach is not only green and less annoying in cities, but it also fits the Swiss vehicle pool more; encountering someone with their own truck or trailer is not common. The Lalamove approach is easier to implement in Asia, where vehicle regulations are more flexible.

The other market segment we analyzed is personal transportation. Those type of services, which are wildly used, are an evolution of the taxi. Instead of catching a cab by raising your hand in the street or calling a taxi company, you just need to push a button in an app. This approach has several advantages, both for drivers and customers. Surprisingly, those benefits differ for each of the studied regions.

In Switzerland, people tend to use Uber because it is cheaper and more convenient. In Hong Kong, customers seemed more reluctant to own their own cars because of the lack and cost of parking space. Finally, in Shenzhen, the main car sharing platform, Didi Chuxing is also used by conventional taxi drivers and offers the same price. Here, the incentive comes from the government: obtaining a license plate is getting harder every day, to reduce air pollution downtown. When discussing with a taxi driver, we also learnt that he shared his car with a colleague, each taking 12 hours shifts, to increase profits by sharing costs and avoiding parking. Such an arrangement would not be possible in Switzerland, and possibly not in Hong Kong, due to legal and insurance issues. However, integrating ordinary taxis in the sharing economy, in a similar fashion to Didi could relieve some of the pains associated with those in Switzerland.

Another interesting difference between Hong Kong, Shenzhen and Lausanne can be found in shared bikes. Arriving in Shenzhen, we were immediately surprised by the amazing number of public bikes which can be rented in the street. While this is beginning to enter the Swiss market, in Hong Kong it was nowhere to be seen. We assume that this is due to the high cost of space in the latter, while the sustainability matters the most to the others. In Shenzhen, the adoption is so high, that we saw some bikes deployed in areas where the roads were not even finished.

On a less bright note, the sharing economy usually does not fit in the existing legal framework in the three surveyed places. By giving their drivers a contractor status rather than considering them employees, companies like Uber or Didi can reduce the salary costs (insurance, pension funds, etc.). In addition, nothing prevents drivers from working more than allowed in the law. This caused a lot of troubles, especially in Europe, where taxi drivers went on a strike to protect their jobs. The Swiss government reacted by trying to ban Uber by arguing that it was not respecting the labor law and was therefore unfair competition. On the other hand, China decided to integrate this new form of employment into their legal system, and to deploy some measures to ensure business was conducted in a safe and sustainable way; drivers must pass a taxi qualification to operate for Didi Chuxing.

What surprised us the most during our research was that both Uber and Didi Chuxing (and probably others) are not profitable companies. Uber, for instance, lost $708M during the first quarter of 2017. Then, one must wonder, why do those companies keep popping up?  If investors are to be believed, then the sharing economy will be a major component of tomorrow’s economic landscape: according to the state information center of China, it will be responsible for 10% of China’s GDP by 2020. In this light, the Swiss attitude should, at least, be re-examined frequently: in a fast-changing world, fighting against the stream might be less beneficial than going with it.

Due to the emergent nature of the sharing economy, one could expect that it would be shaped by the population rather than a central body. After spending several days, both in Shenzhen and in Hong Kong, and knowing well the Swiss mindset, it is clear to us that this is not the case: government structure is what affects the most how the sharing economy integrates in society. Sharing economy works differently in Shenzhen and Hong Kong, despite being separated by only 12 kilometers but under the rule of the two independent systems. This implies that Switzerland should carefully plan its strategy facing those new businesses. However, it cannot use the same instruments as China, as people are used to a market economy, with little government input into private manners.