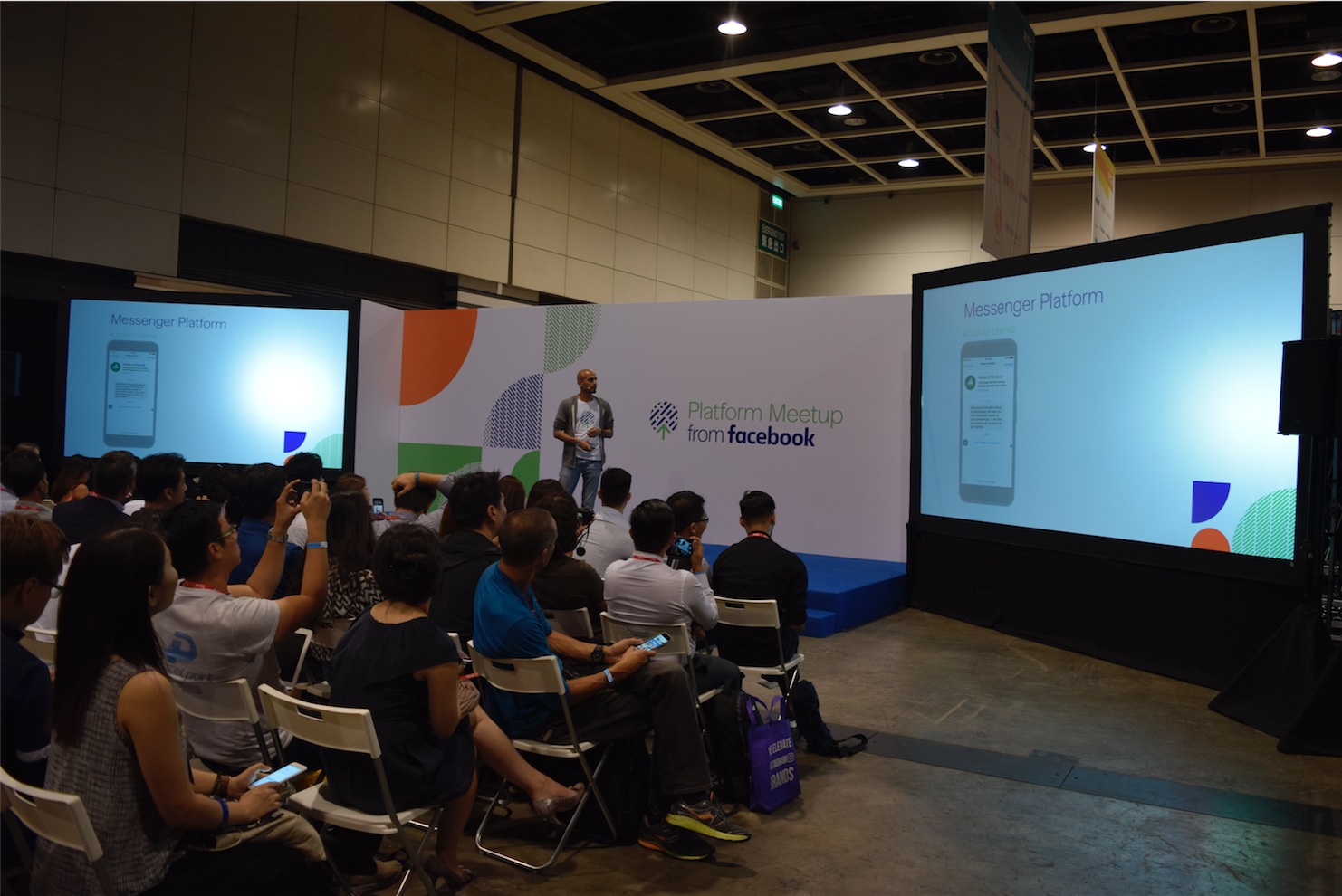 As the CHIC students crossed the border between Hong Kong and Mainland China onto Shenzhen, we experienced firsthand China’s online policy regarding Social Media. Facebook, Instagram, Twitter, Google, among others, were no longer usable.

Hong Kong’s wide-ranging autonomy gives the territory the right to its own internet regulations. In its relatively largely free internet environment, Hong Kong differs staunchly from Shenzhen. However, in its use of China’s own social media, Hong Kong acts, once again, as a bridge between the West and China, connecting both social media worlds.

According to Chiu et al. (2012), China has the world’s largest population of internet users, totalling more than 500 million. Out of these, social media users are around 300 million, and they spend on average 40% of their time online on social media, a share that continues to rise.

Chiu et al. also underline that this has given the Chinese an incentive to go further in their social media innovations, and users in China were able to embed multimedia content in their posts more than 18 months before Twitter users could do it. Indeed, having used WeChat to communicate during our trip, we all noticed that it had many more advanced functions than what is supposed to be its equivalent outside of China, WhatsApp. The latter is not banned in mainland China, but is seldom used, whereas WeChat is in widespread use, not only for chat, but also for payments and sharing of posts like one would do on Facebook or Instagram, among other functions.

The authors then point out that China has the most active social media users out of any country worldwide. That creates a very competitive environment for social media. However, the authors have not mentioned that the Chinese government has pruned out the western social media out of the competition. For instance, Facebook founder Mark Zuckerberg has both received Chinese officials in his company’s HQ and made an official visit, but failed to convince the government to lift their online ban. The authors mention that Sina Weibo, China’s most popular microblogging website, was opened in 2009, but they forget to correlate this event with the banning of Facebook and Twitter on the eve of the twentieth anniversary of the 1989 pro-democracy student protests in Tiananmen Square, Beijing.

In stark contrast with China and its 2-million-strong internet police, the largest of its kind by far, Hong Kong has stayed clear of any censorship of social media. It even hosted a workshop organised by Facebook in the 2017 RISE conference. We attended the workshop, with speakers from countries like the US and Singapore. It was mainly technical and about user analytics, and the speakers did not talk about the Chinese government’s Facebook ban.

In this regard, Hong Kong has a clear border with mainland China and by extension Shenzhen. However, the borders fade out when seeing Hong Kong’s mixed usage of Chinese social media and Chinese-banned social media.

According to data compiled the Hong Kong-based design company Go Globe in May 2015, 96% of Hong Kongers are daily internet users, and 64% of them have at least one active social media account. They also listed social media by their share of active users in the territory. WhatsApp came out in first position at 41%, ahead of its Chinese rival WeChat at 23%. Facebook also has a large following at 33%. Twitter and its Chinese rival Sina Weibo are respectively at 10% and 6%. We therefore see the social media landscape of Hong Kong is a mixture of the ones in China and outside of China. Here, Hong Kong lies once again as a door to the mainland.

This is confirmed by data compiled by the statistics website Statista for the 4th quarter of 2016, which has ranked social media by their penetration rate, meaning the percentage of the population that has an opened an account there. It is worth noticing that the two most used websites, Facebook (72%) and Youtube (69%), are banned in the mainland. Twitter (24%) and Sina Weibo (20%) are again shoulder to shoulder. WhatsApp (64%) is again ahead of WeChat (33%) which seems to be rather rivalling Facebook Messenger (42%). We went to visit the Shenzhen offices of Tencent, WeChat’s parent company, and their representative, answering our question about WeChat’s competitiveness in Hong Kong where Facebook is authorised, confirmed that they did not enjoy wide popularity there.

The societal power of social media in Hong Kong

Due to Hong Kong’s free online policy, social media users can communicate without censorship, unlike their counterparts in the mainland. The events of 2014 in Hong Kong are a clear demonstration of that.

The Umbrella Revolution of Hong Kong was a student-driven civil disobedience movement aimed at blocking dramatic changes in the territory’s electoral system, changes that would mean Beijing would get to screen candidates for leadership of the autonomous territory. Students gathered on social media and organised « Occupy » protests where they would sit under tents or covered by umbrellas in major areas of the city, most notably Central, disturbing public traffic and thereby putting pressure on the Chinese government. When the protests were cleared, mobile street protests were organised via social media.

Eventually, this movement did not result in a retraction of the electoral reform by China. But it made the Chinese and Hong Kong governments put more effort into tightening their grip on media. This pushed more Hong Kong youngsters towards social media to get news, whereas in Mainland China, censors on Sina Weibo blocked searches on these protests and posts on them.

The Chinese government has succeeded in building the « Great Firewall of China » by censoring large parts of the internet, including major social media websites like Facebook and Twitter. Hong Kong, as a special administrative region, escapes from these measures and differs from Shenzhen and by extension the mainland in this regard. China has its own social media like WeChat and Sina Weibo, that Hong Kong also uses, thereby acting as a door to China. Because of their diverging online policies, China can contain the societal power of social media, whereas Hong Kong has witnessed major protests organised via social media.