Here we are! Milestone 1 is over 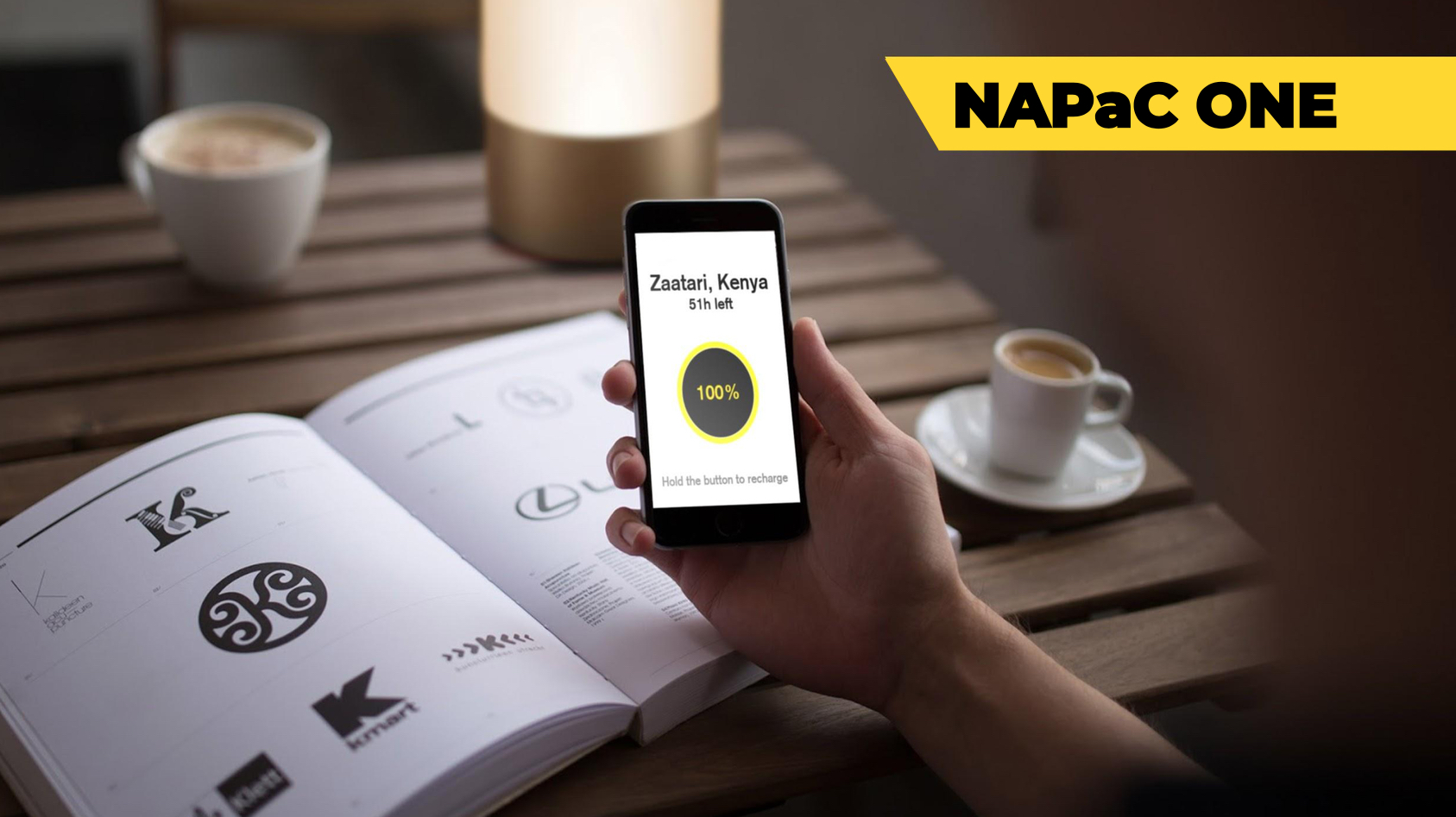 As we mentioned in previous posts, nobody realised how fast time could fly. It seems yesterday we all met, guys and girls from different universities and different personal backgrounds, but with one same objective: develop the next important connected device in this ocean of existing objects.

Everything we did in the past month was meant to fulfil this very important first Milestone. We did our load of brainstorming, meetings and interviews to tackle the “Urban Community” theme we started with.

Last Friday, the three teams gathered at EPFL to pitch what they achieved and what they will be developing next. It was a good occasion to listen to the other’s work and learn about own their path to this point. We pitched our 15 minutes as everyone. It felt like the big opening night of the newest Broadway show! We, the actors, spent the last period defining the act (what problem are we going to tackle? Which solution will we presenting?  and so on) and rehearsing the play.

I am sure you all are curious about it now, so here’s to you the very first result of all this: NAPaC ONE – Giving Light.
We realised the best way we could tackle the Refugees Crisis we started to focus on was by two important factors: raise awareness on the problem and provide constant donations to NGOs. By following this approach we aim to to have an impact that touches both the personal aspect and the resources on which those in need of help relate to.

At this first stage, our idea is to create a connected lamp that donates light to refugees when the user turns it on​. According to the usage of the light, the user could donate small amounts of money to sponsor the lightning of a refugee camp. Thus it will remind the users of the cause and their contribution, while also creating a physical link with the problem aimed to solve. Via your own smartphone you can always keep track of the impact you and your lamp made. 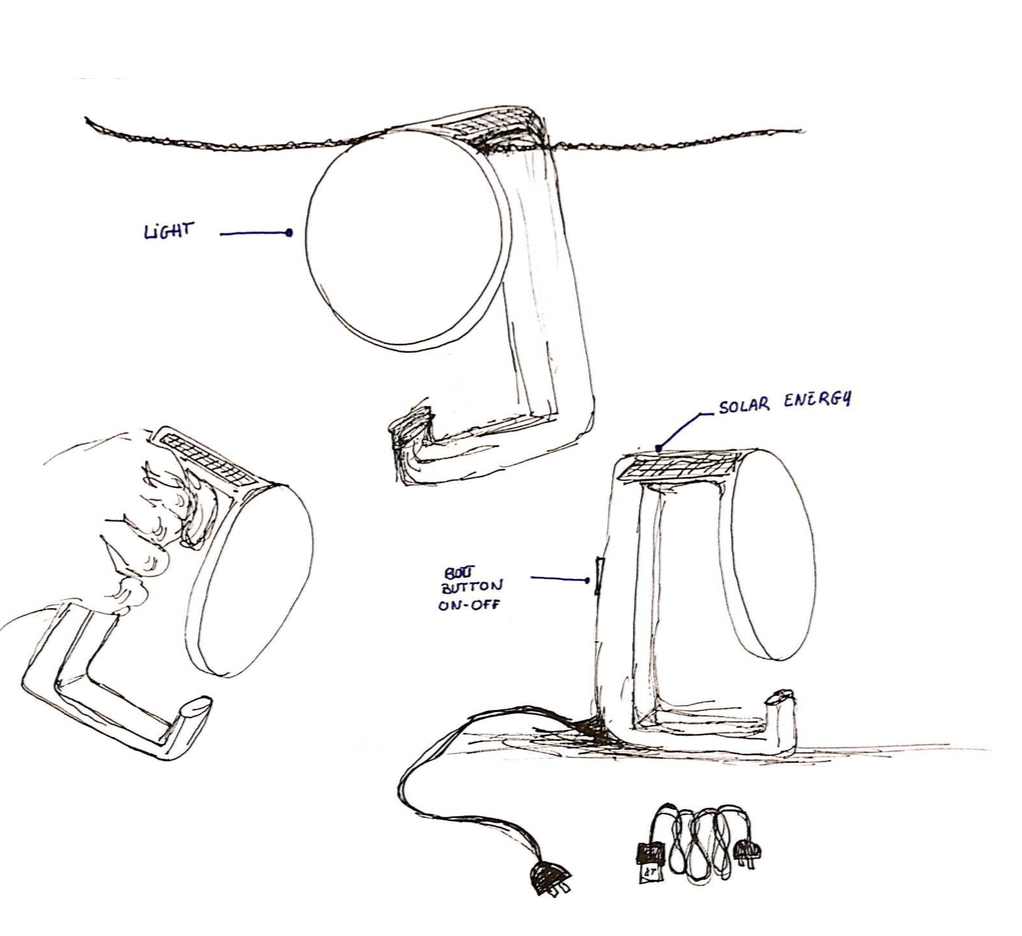 One of the many sketches for the object idea: a lamp that reminds the user about the cause he is engaged as it looks like a light used by refugees 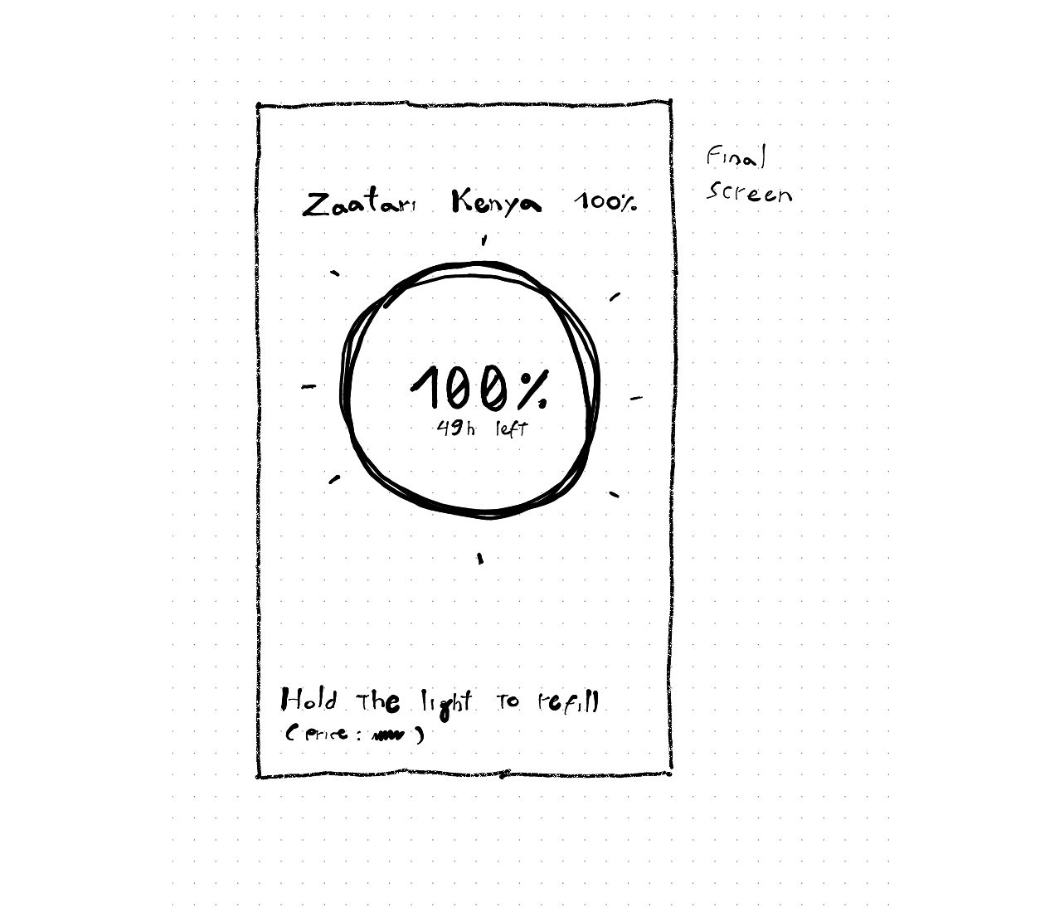 User Interface sketch for the mobile application: keep track of the impact you made with the lamp and get engaged in the cause

As for now we only got a small “ice breaker” to the CHIC adventure. The possibilities towards how this idea could evolve are countless and Milestone 2 will be the goal helping us to focus on the next exploration. The causes we want to aim are many and we could see this idea implemented to help children in difficult countries as well as less-fortunate people in our own local reality. On the other hand, even the context for such product need to be explored and we will understand if it could fit better as a personal device at home, a collective object for an elementary classroom (going back to communities) or as many more options.

Everything will be answered by the next Milestone! So stay tuned for the next updates 🙂

NAPaC Team ~ Turn On Your Love To Donate 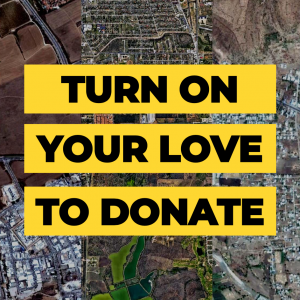