Monday, 9 July 2018 meeting at 8:00 at EPFL. All five teams from Geneva, Fribourg and Lausanne were ready with their luggage and excited to finally start the adventure.

Not only our suitcases were fully packed but also the day program: It started by having our last pitch training with professional feedback and advice from Benedict Stalder. In the afternoon Marc Laperrouza led a discussion about politics, economy and technology of China. One crazy fact about our first destination: Shenzhen had a growth of 30% during the last 30 years!!! In the end, we played a card game, whose aim was to show that you shouldn’t judge too early when you get in contact with people from different cultures when communication is hindered.

Beep beep beep! The bus which would bring us to the “promised land” of CHIC is finally parked at the EPFL campus, waiting for us to board. While we all looked for this day to come since the Ideation Weekend, we couldn’t expect such excitement on the bus. I won’t hide how we all felt again part of a “school trip” like the ones in high school. After handling the usual “airport routine” we all know (baggage drop, security check-in, hunting for the correct gate, etc.), take-off took place and we all headed towards Munich. During the flight, some of us tasted a refreshing beer for which the city is globally known before, shortly after landing, having to run to catch the next plane to Hong Kong. One could have easily believed to witness the “20 Km de Lausanne” being moved to Munich at that moment as we all started running around the airport to avoid missing the transfer. 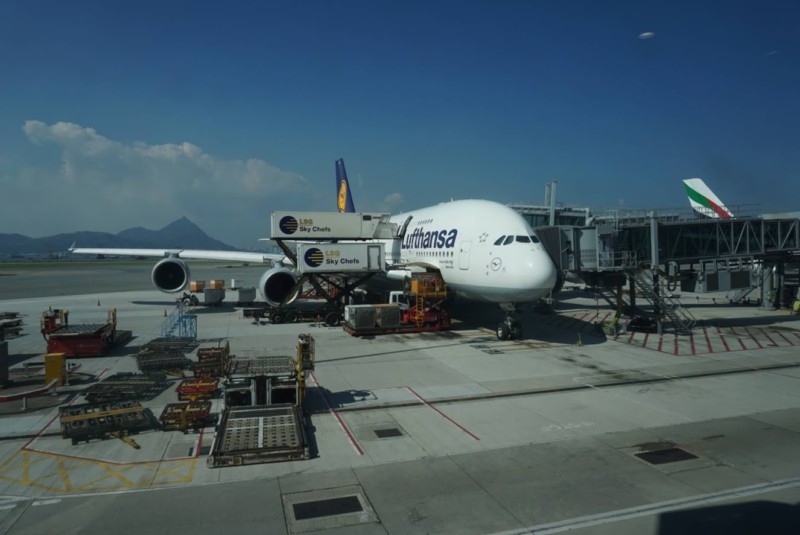 An Airbus 380-800 with 2 floors was waiting for us for the 11-hour flight to Hong Kong. After a long day and some delay, we took off at around midnight. It was almost hard to stay awake for the dinner. But even if some missed dinner, they enjoyed noodles and green tea for breakfast afterward to get into the Chinese mood. The flight went by fast, we were almost in a hurry to look at least one film. The first whiff of Hong Kong air showed us a temperature difference of around 10 degrees and a high humidity level. 10 meters after – the first sight on the amazing Hong Kong harbor. The surprise was huge and excitement still present! The transfer from Hong Kong to Shenzhen was done by ferry but delayed due to a first complication – one luggage didn’t find its way to Hong Kong! The next obstacle arose at the migration point in Shenzhen – the high-tech passport scanner did not recognize the passports from the little country called Switzerland. After an accumulation of delays, we finally arrived in Shenzhen where the economic growth was directly visible and astonishing. Huge skyscrapers, clean streets and modernity welcomed us in Shenzhen.

A first glimpse of Shenzhen by night

We all know what is the first thing to do when, at last, one reaches his hotel: jump on the bed! Truth must be told, the previous events had strongly tested both the group’s strength and energy to do so. Moreover, we all looked forward to enjoying the first night of freedom around the streets of Shenzhen. After taking out our passport for the last time of the day for the hotel’s check-in, we had a glimpse at what our home would look like for the upcoming weeks. Each of us, along with our buddy, took a well deserved moment to unpack and relax in the assigned hotel rooms before getting ready for the rest of the night. While some directly aimed at food hunting (it was 10 pm after all), others couldn’t resist testing some of the hotel facilities.

As mentioned, we had been preparing during the workshop for the culture shock and the communication issues during our stay thanks to the card game. However, once the moment came one had to face it creatively. We all went food hunting in different corners of the neighborhood, but we all met the same reality: life can be very hard when you downgrade to an infant whose unable to communicate orally nor understands anything written. We all eventually managed to have dinner, enjoy a glimpse of Shenzhen’s nightlife and for the most foolhardy of us even cheered for the world cup semi-final. I am sure that everyone reading such words right now wouldn’t bet on our survival for the upcoming weeks, but such crazy traveling adventure required a huge amount of crazy people to handle it as well. While we finally reached the “promised land” we all waited so long to see with our eyes, the story is far from being over. Tomorrow we will finally move to x.Factory and start working on our goal: have a functional prototype ready by the end of the trip! 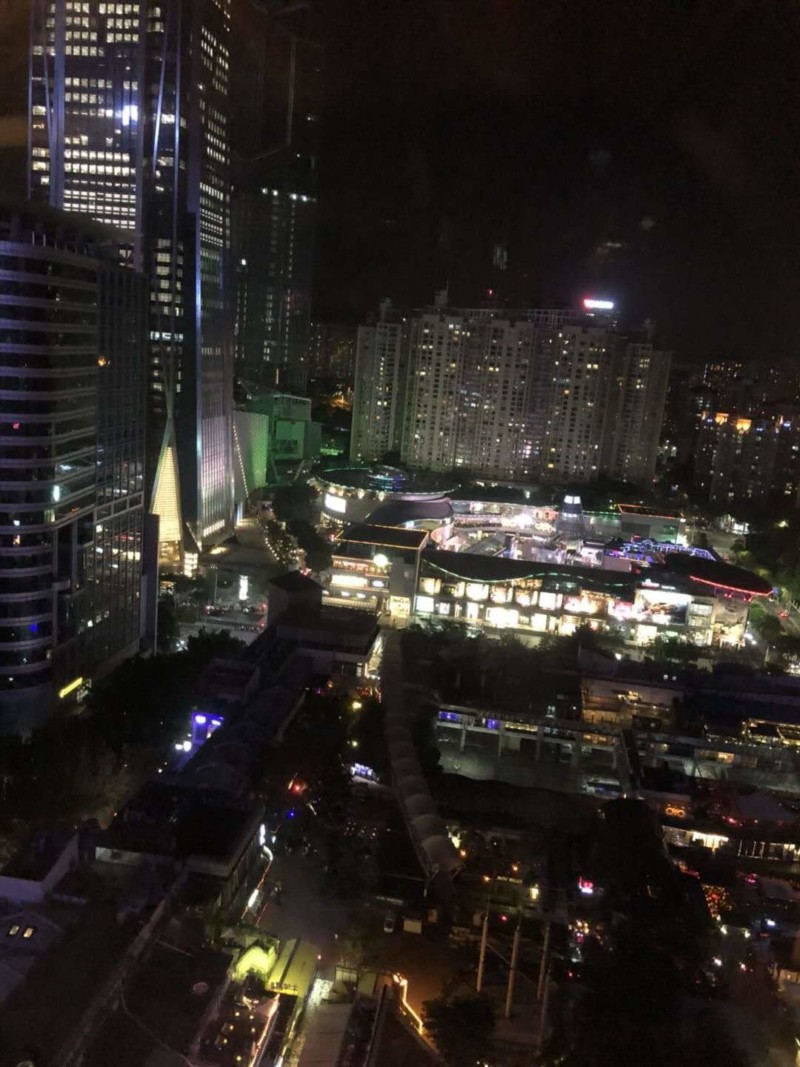 我们的朋友，再见 👋
Our friends, see you soon 👋