Dear CHIC followers,
we don’t know whether we are still influenced by the jet-lag or it’s the impact of the famous “Shenzhen speed” everyone talks about. However, it is already the second week in China and the prototype is due in less than 48 hours. Days have flown away between development, pitching nights and the immersion into the red dragon’s culture.

Two days ago, the main event was centered around the Sino-Swiss Innovation Conference in downtown Shenzhen, which aims to illustrate how the close relationship between Switzerland and China can generate huge benefits for both countries. Of course, the team Toygether was there along with all the CHIC program. The night’s plan included multiple speakers from both Switzerland and China for which their own story could be inspiring for our own path in Shenzhen. The general consulate of Switzerland in Guandong province was also with us. At the end of the night, the different team pitched and Simone was our “man of the night”. He delivered a very unique pitch by fully impersonating a kid playing with our toy, which effectively got everyone’s attention in a heartbeat. It was a long day for everyone and being the last team pitching required such performance to correctly deliver the message. 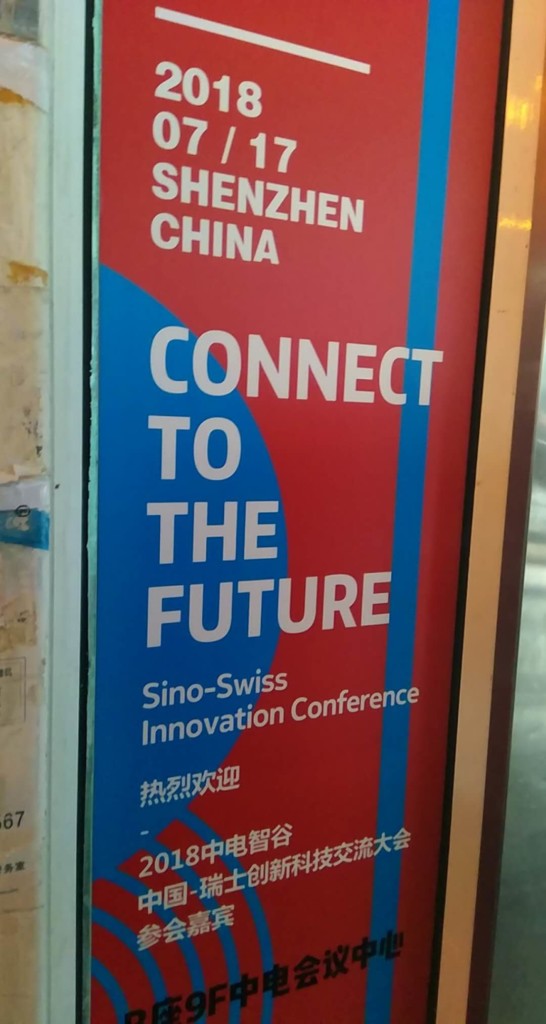 The night could not have been over easily without encountering another adventure. We went eating in the Huangqiang bei surrounding and chilled out after such a long day. However, we faced a “cultural critical incident” when realizing the subway to go back home closed way earlier than we expected. Moreover, another rain storm had just reached the city and fully exploded on us that night. Finding a mean of transportation, being a taxi or a “Chinese tuk-tuk” was a challenge! 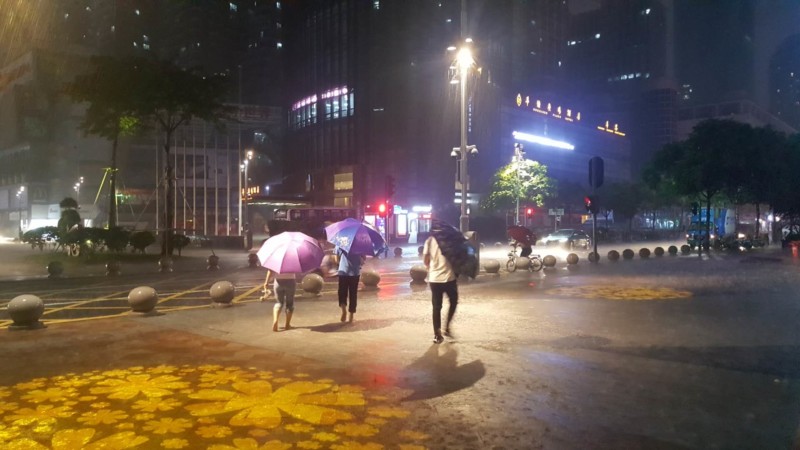 The pitching schedule is very tight. After presenting in front of the Sino-Swiss center it was the time to showcase our project to the X.factory community, which has been hosting us for the past days. During the night, Luca and Marjane pitched in front of different Chinese makers. Moreover, the night finished with an interesting networking experience between us and them which helped us obtaining numerous feedback on our product. The general response is very positive and we feel more and more confident about the long path that brought us here.

At last, we got the pleasure to have the Swiss television with us which have documented our experience in China. It was a nice experience and it will, for sure, leave incredible memories for the future. We are all looking forward to turning on the TV and check it out!

It is the final day to finish our prototype. We are all looking forward to finally see the different components merged together in a working object 🙂