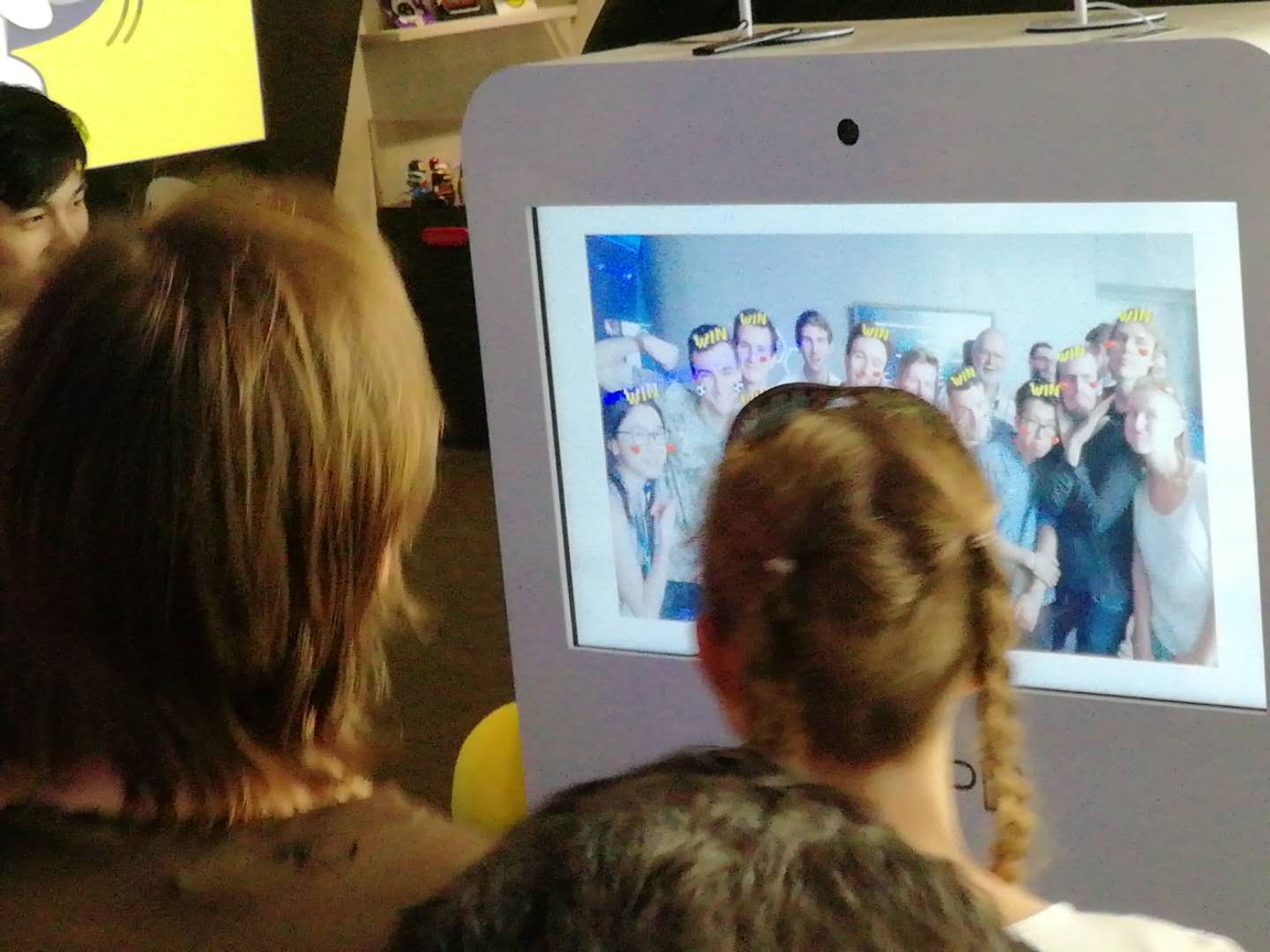 Yesterday has been a rich experience for all of us. Indeed, we visited the Tencent headquarters and got the opportunity to interview some people directly. We discovered a lot about modern Chinese technology and culture, which left some of us quite surprised! 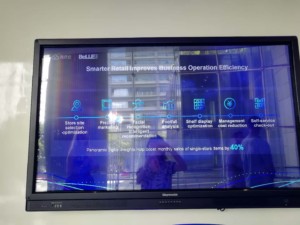 We agreed on the fact, that it is safe to say that Chinese people make most use of their smartphones and are perhaps ahead of the western culture in the fields of use of technology. Everything, from calls, transactions, to a centralised service system, everything takes root from the small device inside of our pockets. From ambulances, doctors, food deliveries, taxis, hotels everything is but a touch away from you, confined to a tiny rectangle, in one application. The modern world’s access is made to be quick, easy to use and available anytime, anywhere. 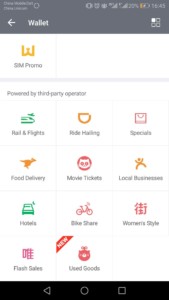 We asked JH, a 32 year old engineer about a couple of precisions on how he uses the app, and how him, his friends, and China in general deals with consumption on such a facilitated scale.

What are the things that you spend the most on?

Electronics, modules, but I don’t buy things like computers or phones a lot, clothes either. Younger people are more concerned by it. They prefer to buy clothes, and care for their looks. Women tend to buy more, makeup is something that is most commonly bought. The largest part of my expenses is the rent and the food (80-90 %). So mostly, I spend the rest by spending time with my friends.

What are the platforms you use most?

Tmail, where you can buy everything and Jingdong, more electronics-specialised. But a lot of people use Pingduoduo, especially younger people. Pingduoduo have earned 300’000’000 users since they’ve established. (WeChat has 600’000’000 users!)

What is your preferred way of transaction?

WeChat and Alipay account to more than 90% of my transactions. WeChat can even be used to take the metro now!