Getting closer to a functioning prototype

Hello again ! Twice in one day, how lucky are you?

So today we also split up the team, in 2 groups. Sorina and Link went to Seeed Studio to work on the PCBs and the software, Alexis, JB and Lara stayed at the hotel to work and I went observing the Chinese environment this morning and came back at the hotel in the afternoon.

More specifically, Sorina worked on the PCBs and tested if all the components were working properly. She also tried to transfer a simple code into the PCB but unfortunately it failed. But that happens, right? And no worries, she’ll make it work for tomorrow, no worries! She still needs one component to completely finish the PCB but I forgot to tell you that Seeed Studio is moving its offices this week so we are working between both offices actually. About the components that I was telling you about, unfortunately since everything at Seeed was packed, we couldn’t access it.

Link continued working on the mobile app, especially on the feature that allows the users to share keys by email, which is almost fully operational now. Thumbs up! I told you before that the Internet connection was pretty bad there so it was difficult for Link to be as productive as he usually is in Switzerland, but you know, it’s part of the experience! And I have to say that thanks to him we have some pictures of what happened today at Seeds! So thanks!

They (Sorina and Link) also reported some interesting habits from Seeed Studio. For example, around noon all the lights are switched off and the employees start sleeping at their desks for about 30 minutes! (I always knew that a turbo nap was powerful, I practice them myself!). Also, later in the afternoon, some relaxing music is diffused through the whole office and the employees massage their own faces (apparently it helps for people who are working in front of a computer all day long, which I completely believe)!

At the hotel, Alexis finished the mechanical design for the first iteration of the functional mechanics, which is a great news! He also worked closely with JB, who finished the design for the public deposit boxes and worked with Alexis on the detail of the device. So they both worked to implement and improve the aesthetics of the design and packed everything so that we were able to send everything to the manufacturer! Alexis even started to work on the second iteration that should be possible to manufacture using common machine tools such as CNC or turret lathe, or using steel 3D printing!

Lara on her side worked on our website in order to make in shiny and beautiful! She also did some anticipated work for Sorina in templating the light interaction of Aimo, so basically it’s the information that is communicated through the LEDs. I have to admit that she took a little nap as well, but it was fully deserved after such hard work!

And finally, as you could read on the previous article, I went on a field operation this morning in order to observe the Chinese behavior related to our product. Then, I wrote the article and reviewed our slides for the pitch that we had tonight! Indeed, Link and I pitched in front of Chinese makers this evening, and it was a very interesting experience because not all of the audience was speaking English, so fortunately we have a Chinese student, Yumeng,  in our program that did an amazing job in translating all of our pitches to the audience! That was very impressive! We got some interesting questions, as the Chinese behaviors related to mailboxes are completely different from ours here!

So to sum up it was again a very interesting and busy day for us all in the Aimo team, and we are excited to see what comes next! Stay tuned! 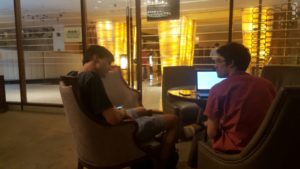 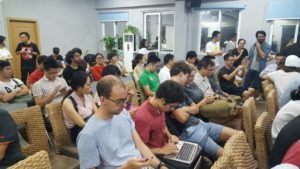 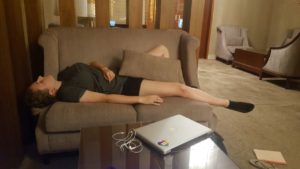 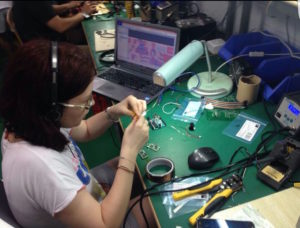 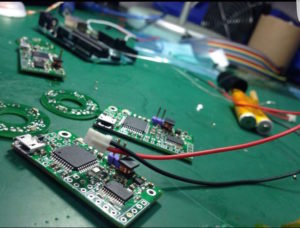 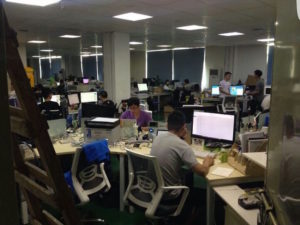 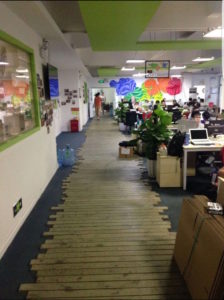 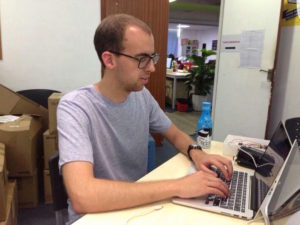