How to get the perfect idea ? 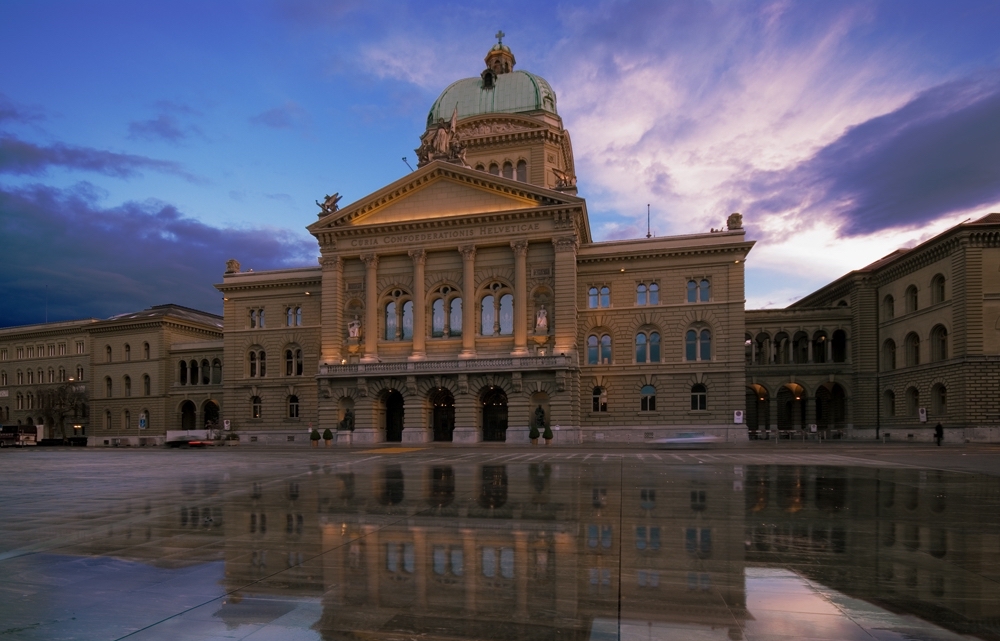 Wow what a click-bait title. Buzzfeed get out that body. Ok. So. Let’s be serious.

I think it’s the right time to unleash our way to make decisions. As everybody is going to have to make some hard ones in a near future. It’s easy to have ideas but how does our team manage to get through the process of selecting one “final” idea ?

As you may know, we had difficult time to converge on one idea. We even diverged. A lot. Com’on it’s so easy to get new ideas and to get lost in our thoughts. Everyone is good at it. Because of the different deadlines we were forced to develop a method to make choices. This text is inspired from our retrospective essay.

The fact is that we are too diplomatic. Things are said but we tried to make everyone happy. Because of a bunch of other very good reasons. But when it comes to decision making, diplomacy is somehow imperfect. I mean… Syria… Fortunately that OTAN and Russia have meet in Geneva to discuss about the peace in this poor country. What a shame! We needed to spend less time at converging and finding a way to keep our horizontal way of chatting. So we used politics-inspired way to get them. Please don’t say it. No it won’t be a another stupid article about how “House of Cards” represents perfectly the politics. It’s serious stuff here.

The first step will be always explaining each solution. Here are the tools :

With those instruments how did we do ?

In the last phase we put a strong need on the problematic addressed. It’s why we elude a lot of fancy projects. When you got the idea, the problematic, the insights and the needs of the market will drive to a quick convergence to a solution.

We hope that our politics approach will help you to get a correct idea. You noticed my nuance, perfection is sadly impossible to reach.

Good luck with your projects. See you Saturday.